The Deep Impact of Discipleship 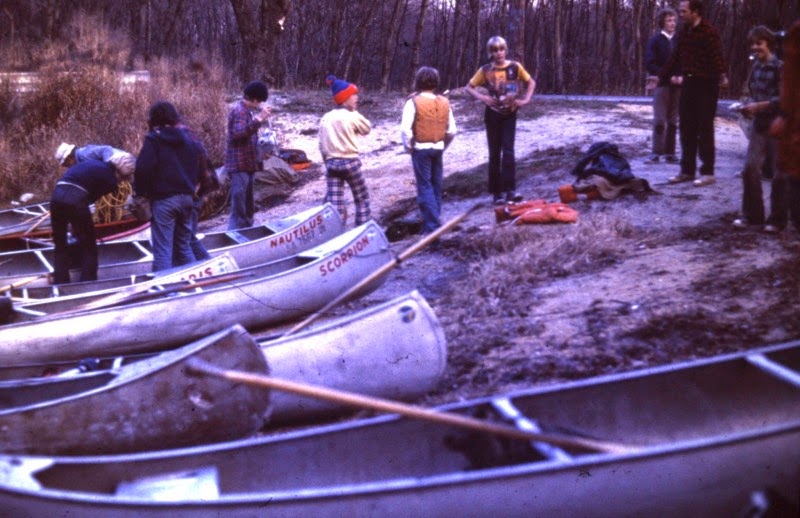 Many men of God have passed through the ranks of Christian Service Brigade over the years. On January 23, 2015, Bill Wood, 82, went into the presence of our Lord. Bill served Battalion #997 of Bethlehem Church, Randolph, NJ for over 50 years. His love for canoeing and the outdoors introduced hundreds of boys to the wonder of God’s creation.
In June of 2013, Bill was awarded an honorary Herald of Christ in recognition of his years of service in discipling of young men. During the ceremony, numerous men testified to how Bill had guided them as teens to receive Jesus Christ as Savior or deepen their faith. Pastor Tim Hart, for whom Bill has been a life-long mentor had this to say, “Mr. Wood was dedicated to engaging, encouraging and equipping godly men to raise up godly young men to lead and serve in family, church and community.” Tim shared how Mr. Wood demonstrated this beyond CSB by visiting him in a home for delinquent kids.

Bill shared many of his passions in #997, however canoeing stands out above all the rest. In fact, Bill’s house was typically identified by the presence of a large canoe trailer parked in his driveway. Bill used canoeing as an activity that introduced something new, as well as getting guys outside where they’d be surrounded by God in nature. George Westerman, fellow Brigade leader and very close friend of Bill, observed, “Bill loved canoe trips. On these trips some were saved, but most grew closer to the Lord. Some became missionaries or pastors, but most became fine Christian dads.” And many have continued involvement with CSB by bringing their sons and grandsons back to #997.
But before all the boys Bill worked with, he loved his family the most. His wife, Janet was involved in Pioneer Girls and served as Administrator at Camp Cherith (now Camp Cedarbrook). Bill supported her whole-heartedly, using his passion for camping and his knowledge as an engineer to assist his wife to keep camp running well. Later in life, as Jan was suffering from Alzheimer’s Bill remained a loyal and loving husband. Every day between 11am and 1pm, they had lunch together—a date Bill wouldn’t miss for anything.
Their daughter, Peggy, and her husband serve as missionaries in Taiwan. Their son, Bill Jr., said, “One word I’d use to describe my father would be faithful.” Truly Bill’s faithful commitment to the Gospel of Christ made him an effective minister. Through this man, God’s unconditional, unchanging and unwavering love has shown bright.  To the very end, Bill was instrumental as a leader in Brigade. He served as Brigade Chairman, and even filled in as Tree Climber Coordinator. When Michael, a young teen, showed interest in Battalion, Bill made it his personal mission to drive the boy to and from meetings.
Bill understood discipleship. He knew the importance of taking a boy under his wing and investing in that boy's life. Dave Fuge, who was in #997 over 40 years ago, said, "He had a great influence on my leadership and spiritual development.” One could write a book from the many wise words that passed from Bill’s lips as he’d look a young man in the eyes, rest his arm on his shoulder, and seek to encourage him by showing he cared.
For this writer, Bill Wood had an incredible influence on my own walk with the Lord. If it were not for the decades of service Bill gave to ministering to young men, I doubt I would be here today. Bill Wood’s testimony is an example of what it means to be “imitators of God, as beloved children. And walk in love, as Christ loved us and gave himself up for us, a fragrant offering and sacrifice to God.” (Ephesians 5:1-2).
Posted by CSB Canada at 14:58