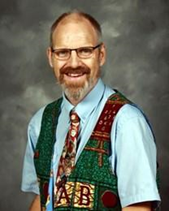 He was a great ambassador for CSB and an example of the kind of godly man this ministry produces. Jay had a major impact on many young men who worked with him at camp. He will be missed by all of us who served with him in CSB, particularly in our camping ministry, for his enthusiasm, energy and his servant heart.  We will miss you dear brother.
Posted by CSB Canada at 22:54